If you’re looking for an introduction to logic analyzers, look no further! In this blog post, we will discuss what a logic analyzer is, what it’s used for, and some of the features that you should look for when purchasing one. We’ll also provide a few tips on how to get started with using your new logic analyzer.

In simple terms, a logic analyzer is like having an X-ray machine for electronics. This means that you can take a look “inside” of a circuit and see what is going on without having to actually open up the device. This is extremely useful for troubleshooting or debugging purposes.

Logic analyzers are also very helpful when trying to reverse engineer a piece of equipment. By being able to see the communication between different parts of a circuit, you can start to understand how the device works and what each component does. [1]

Most logic analyzers have two parts: the hardware, which connects to your circuit, and the software, which runs on your computer. The hardware collects data from your circuit and sends it to the computer, where the software displays it in a way that you can understand. 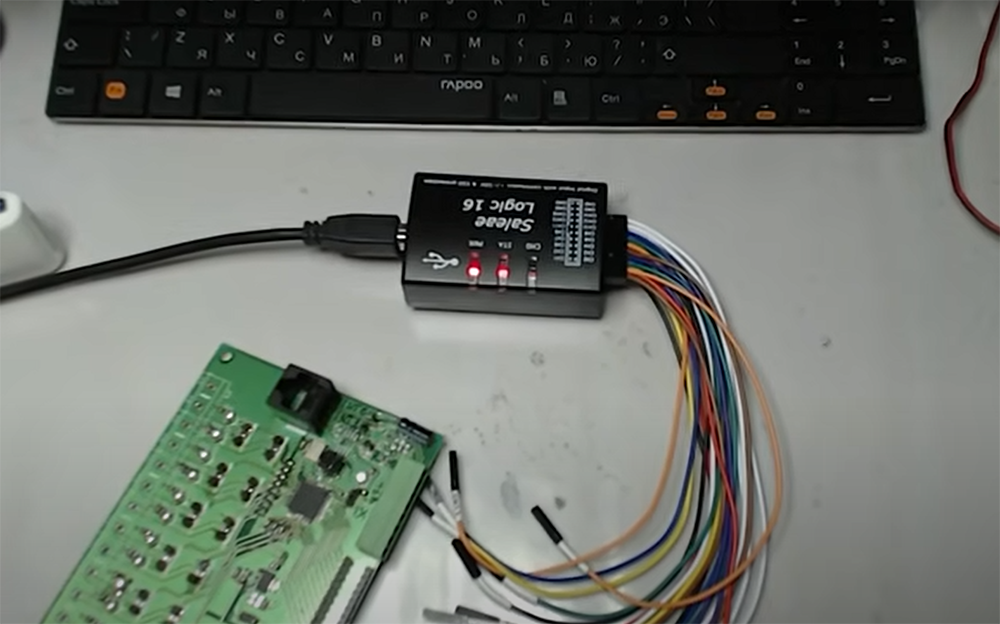 There are many different types of logic analyzers, but they all have one thing in common: they allow you to see what is happening inside an electronic circuit.

The first logic analyzer was created in 1974 by Jerry Ungerman and Dave Cronquist. This tool was originally designed to debug the hardware of early personal computers such as the Altair 88000. The first commercial logic analyzer was introduced in 1976 by Hewlett Packard. These analyzers became more widely used in the 1980s as digital electronics became more commonplace. The number of logic analyzer channels and the speed at which they could sample data increased dramatically during this time period.

Interesting fact: The first logic analyzer was created by two engineers who were also the co-founders of the company Tektronix.

Later in the 1990s, logic analyzers began to incorporate features such as protocol decoding and trigger sequences. This allowed engineers to not only see the digital signal but also to understand the meaning of that signal.

As digital electronics have become more complex, analyzers have evolved to meet the needs of engineers. Today, logic analyzers are widely used in a variety of industries such as automotive, aerospace, and communications. 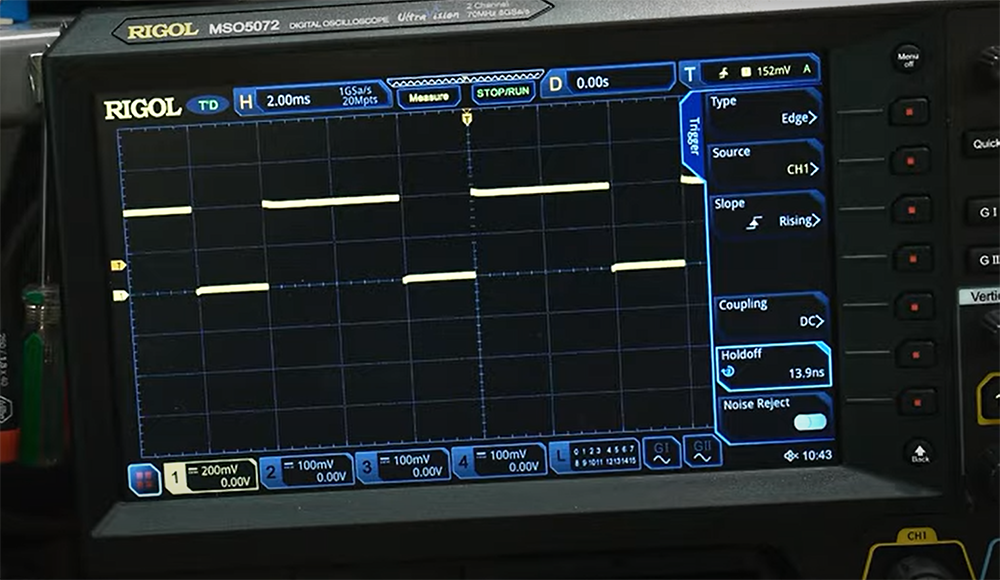 There is one more classification:

There is a wide range of potential applications for logic analyzers.

Some of the most common use cases include: [1] 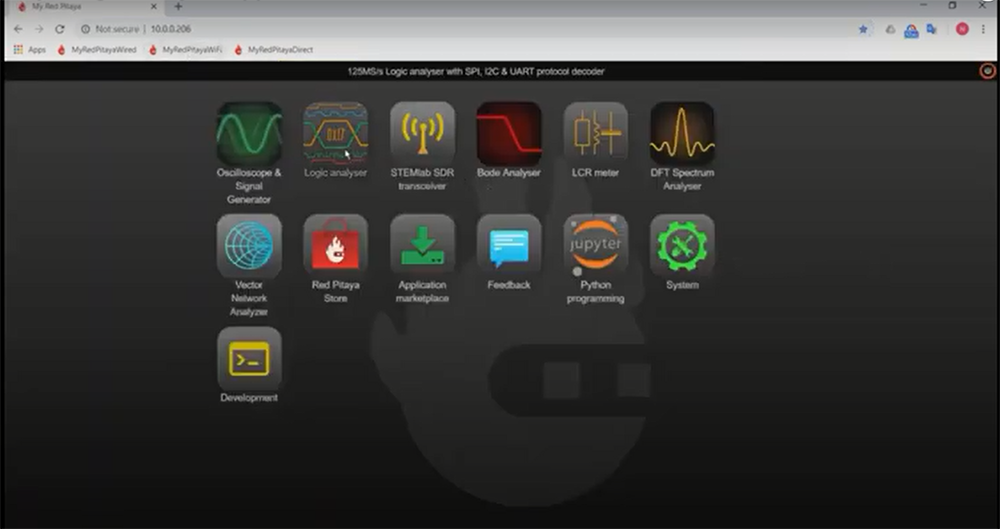 Pros and Cons of Using a Logic Analyzer

There are some definite advantages to using a logic analyzer.

However, there are also some disadvantages to using a logic analyzer. 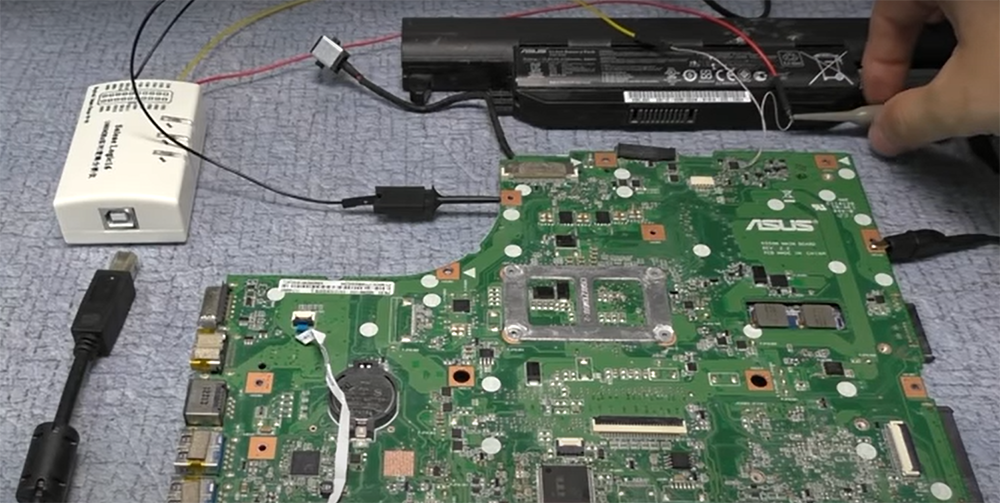 Here are some key characteristics of logic analyzers:

In general, these analyzers are useful anytime you need to understand the behavior of a digital system. If you need to debug a digital circuit or system, chances are a logic analyzer will be a valuable tool in your arsenal.

What should I look for in a logic analyzer?

There are a few things you should keep in mind when shopping for a logic analyzer. The first is the number of channels you need. The second is the sampling rate, which is how often the logic analyzer takes a reading. And finally, make sure to check the memory depth, which is how much data the analyzer can store.

Another important consideration is protocol support. If you’re working with a specific type of protocol, like I²C or SPI, you’ll want to make sure that your logic analyzer can decode it. Otherwise, you’ll just be looking at a bunch of meaningless numbers!

Do I need a logic analyzer?

If you’re just getting started with electronics, you might not need a logic analyzer right away. But if you find yourself debugging complex digital circuits, it’s an invaluable tool. Logic analyzers can save you a lot of time and frustration by helping you figure out what’s going on in your circuit.

Can you use a logic analyzer as an oscilloscope?

What is a USB logic analyzer?

A USB logic analyzer is a type that connects to a computer via USB. This makes it convenient for use with laptops or other portable computers. USB analyzers are often used for debugging embedded systems or for analyzing high-speed digital signals.

Do I need special software to use a logic analyzer?

Most logic analyzers come with their own software, which is used to control the analyzer and view the data. However, some analyzers can be used with third-party software, such as Sigrok or LogicPort.

Do I need a special cable to use a logic analyzer?

No, you don’t need a special cable to use a logic analyzer. Most analyzers use standard cables, such as USB or Ethernet.

Useful Video: What is a Logic Analyzer? | Prodigy Technovations

In this article, we’ve covered what a logic analyzer is and how it can be used to help you troubleshoot digital circuit issues. With this knowledge in hand, you’ll be able to get the most out of your logic analyzer on your next project.

A logic analyzer is a powerful tool that can be used to debug and test digital circuits. While it may not be necessary for every project, it can save a lot of time and frustration when troubleshooting complex issues.

In addition to the traditional use of a logic analyzer, some newer models include features such as protocol decoding and trigger conditions. These can be extremely helpful when working with serial protocols or debugging timing-sensitive issues.

When shopping for a logic analyzer, it’s important to consider the features that are most important for your needs. There are many different models on the market, so be sure to do your research before making a purchase.

Now you know a bit more about logic analyzers and how they can be used, so get out there and start using one on your next project!

Hopefully, this article has helped to demystify this useful piece of equipment and you’ll consider adding one to your electronics toolkit. Thanks for reading!

What are your thoughts on logic analyzers? Have you used one before? As always, if you have any questions or comments, please feel free to reach out to us on our website or social media. We’d love to hear from you!

How to Become an Electronics Engineer? 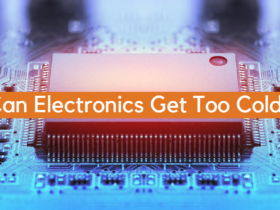 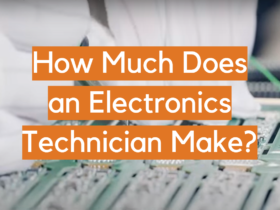 How Much Does an Electronics Technician Make?